The 6th GTIDFF Closed in Paris
On 6th of November, the 6th Golden Tree International Documentary Film Festival has closed successfully in Paris.

We had an “A Tale of Two Cities” this time. Documentaries from more than 30 countries and regions participated in online and offline activities held in the two places. There were two forums and the opening ceremony held in Beijing. As for the film screening, forum, closing ceremony and award giving ceremony, were held in Paris. 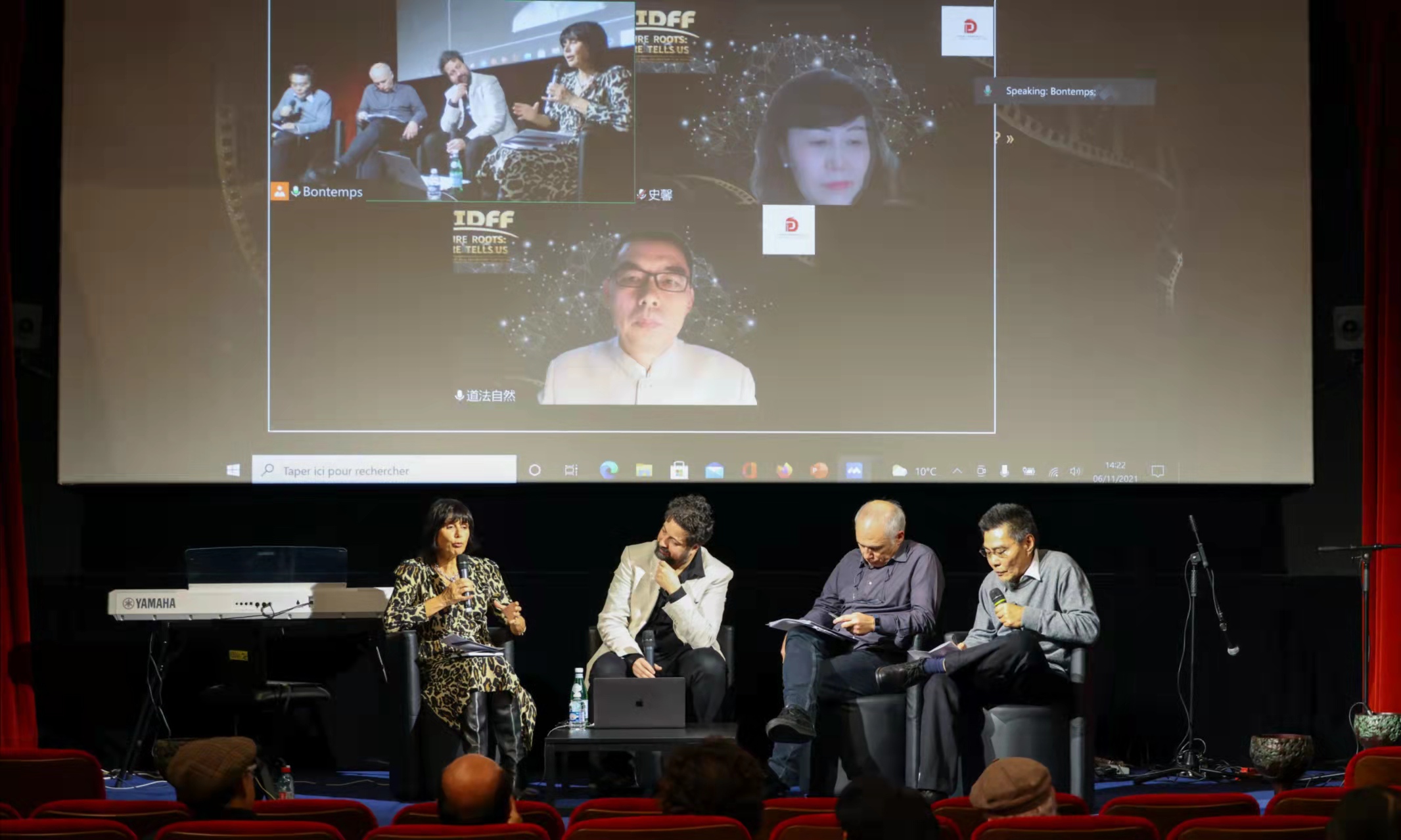 During the film screening in Paris, the Chinese documentary "Return to the Red Flag Canal" attracted a warm response from the audience. After the screening,  Jerome Clement, a famous French film and television expert, and Mr. Yao Guoqiang, the director, interacted with the audience. 
At the same time, at the awards ceremony, 8 awards were awarded for the fifth Golden Tree Film Festival, which was delayed by COVID-19.
2020 5th GTIDFF Award Winners

Ms. Wang Libin, the president of GTIDFF, who was unable to come to the scene due to the COVID-19, delivered a speech through VCR to thank you for your support for the film festival in an extraordinary period, especially the description of the future of GTIDFF, which has become a hot topic of "documentary night". 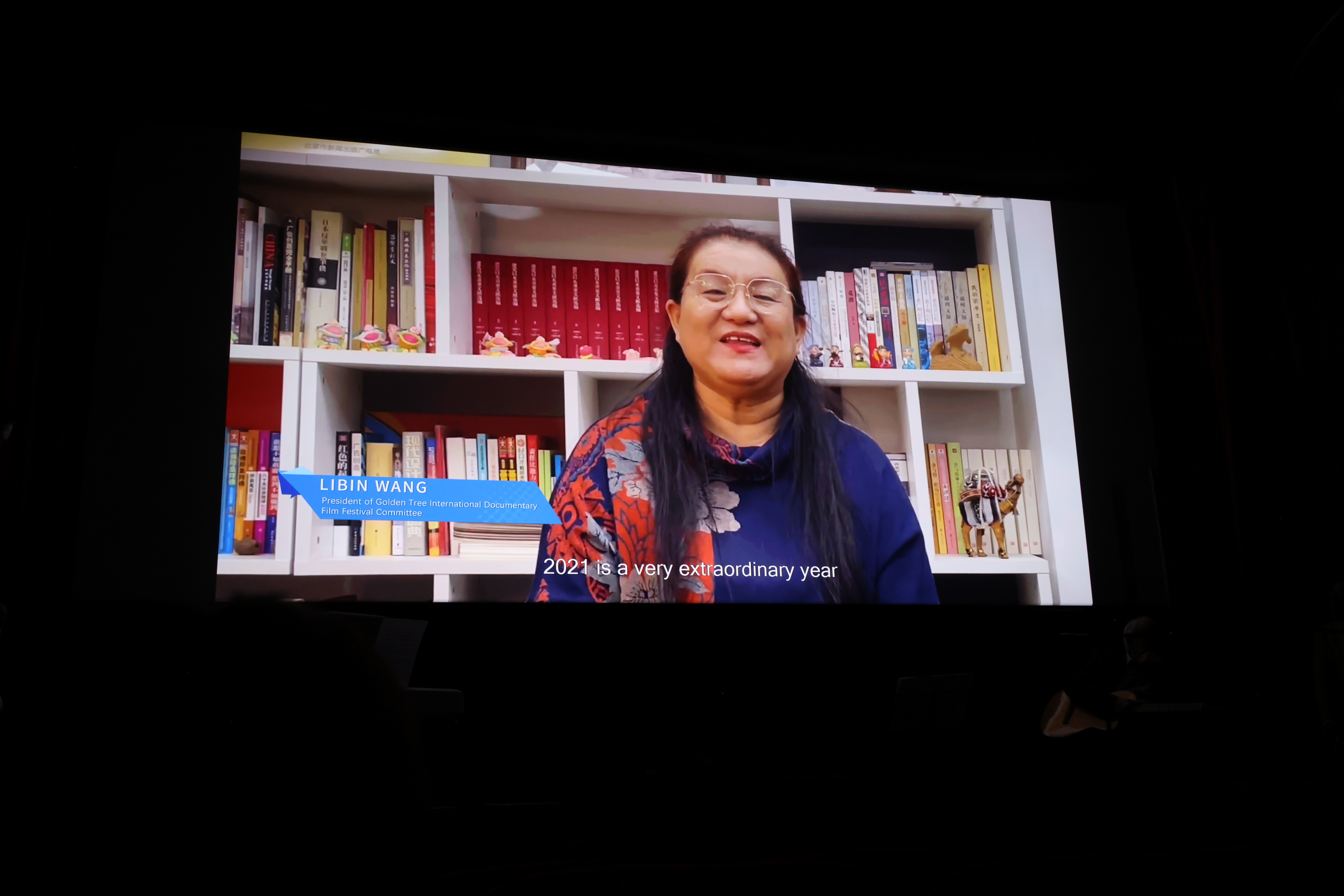 The 7th Golden Tree International Documentary Film Festival will be officially launched on January 1, 2022 and held in Paris, France in autumn.