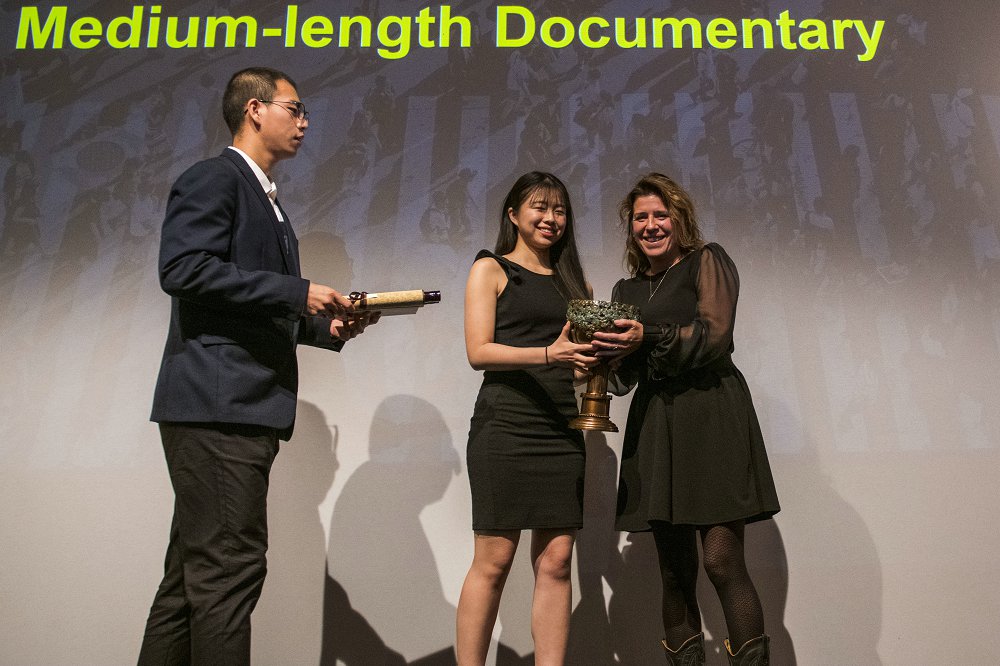 On the evening of October 13, Germany, the closing ceremony and award ceremony of the fourth Golden Tree international documentary festival was held in Unionhalle, Frankfurt, Germany. This year, the Selection Committee agreed that the film quality is high. The Special Jury Award was added to eight awards, and a total of nine awards were awarded.
In the closing ceremony, Ms. Libin Wang, president of the Golden Tree Festival, said: " In such a fast- developing era, the cultural divide has created challenges for us, resulting in communication difficulties and misunderstandings. I hope that the Golden Tree Festival will become a bridge across the cultural chasm and build a more comprehensive channel for international exchange and cooperation of documentaries."