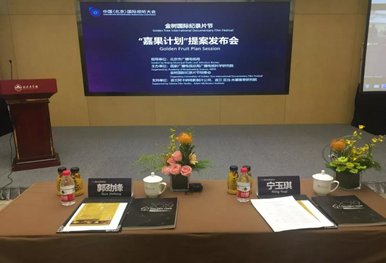 “Golden Fruit Plan” is established by the association of Golden Tree International Documentary Film Festival, Arkana Film Studio Poland, and Adam Mick-iewicz Institute, which is aimed to proceed the training of younger generation of documentary makers. “Golden Fruit Plan” will annually invite famous documentary directors from China and Europe to be mentor of the plan, aiming to give suggestions and comments on script planning, production, initial shooting, production scheme and trailer editing etc.

This training process will contribute young apprentice a flawless theoretical system. And Project “Golden Fruit Plan” would help with promotion of young documentary makers’ works through rewarding, presale and incubation.
2020 Project “Golden Fruit Plan”
In the year 2020, the first “Golden Fruit Plan Festival” was held with the theme of “Origin of Your Own Culture”, four famous documentary directors were invited as mentor, through evaluating the completeness of work, they came out a list including 8 proposals. Then these masters did help to complete their work to meet the need of audience with different culture. 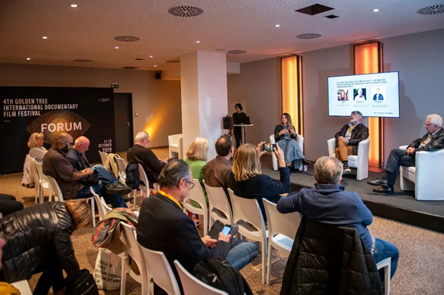 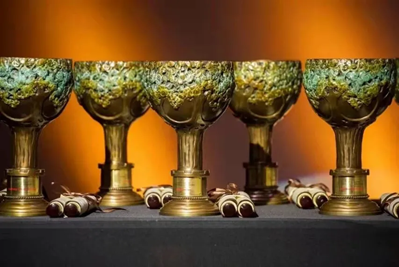 The above four outstanding award-winning proponents will participate the award ceremony of the “sixth Golden Tree International Documentary Festival” in 2021 at Paris. 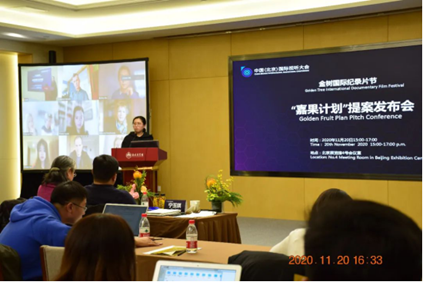 In 2021, “Golden Fruit Plan” will carry out a series of activities about proposals making with the theme of "Europeans see China and Chinese see Europe". There will be 2 master mentors for each proposal to participate in the review meeting to evaluate 10 shortlisted proposals from China and Europe.

At that time, at the 6th Golden Tree International Documentary Film Festival held from November 4 to 6, 2021, experts will conduct one-to-one guidance and comments on 10 shortlisted proposal projects, and select two proposals in China and Europe. They will be invited to participate in the award ceremony of Golden Tree International Documentary Film Festival in 2022 and receive a prize of 500 euros. 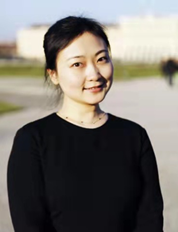 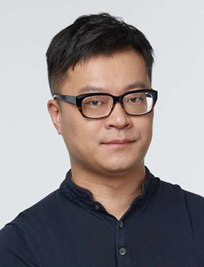 Zhou Kui
Tsinghua University MIT joint training doctor, associate professor of Communication University of China, part-time researcher of national communication innovation research center of Communication University of China, visiting scholar of City University of Hong Kong, presided over a number of central, provincial and ministerial network audio-visual development and network public opinion research topics, and senior network audio-visual think tank experts.
He was the chief planner and writer of Phoenix TV's "Phoenix vision" and 《Warm and Cold Life》, and the program won the silver Hugo Award at the Chicago International Film Festival. In 2020, he served as the general director / Chief Planner, and the 50 episode documentary 《light chaser: Chronicles of people fighting poverty》, directed by the State Administration of radio, film and television and Beijing Municipal Administration of radio, film and television, was selected into the list of excellent works in the selection of excellent online audio-visual works in 2020.