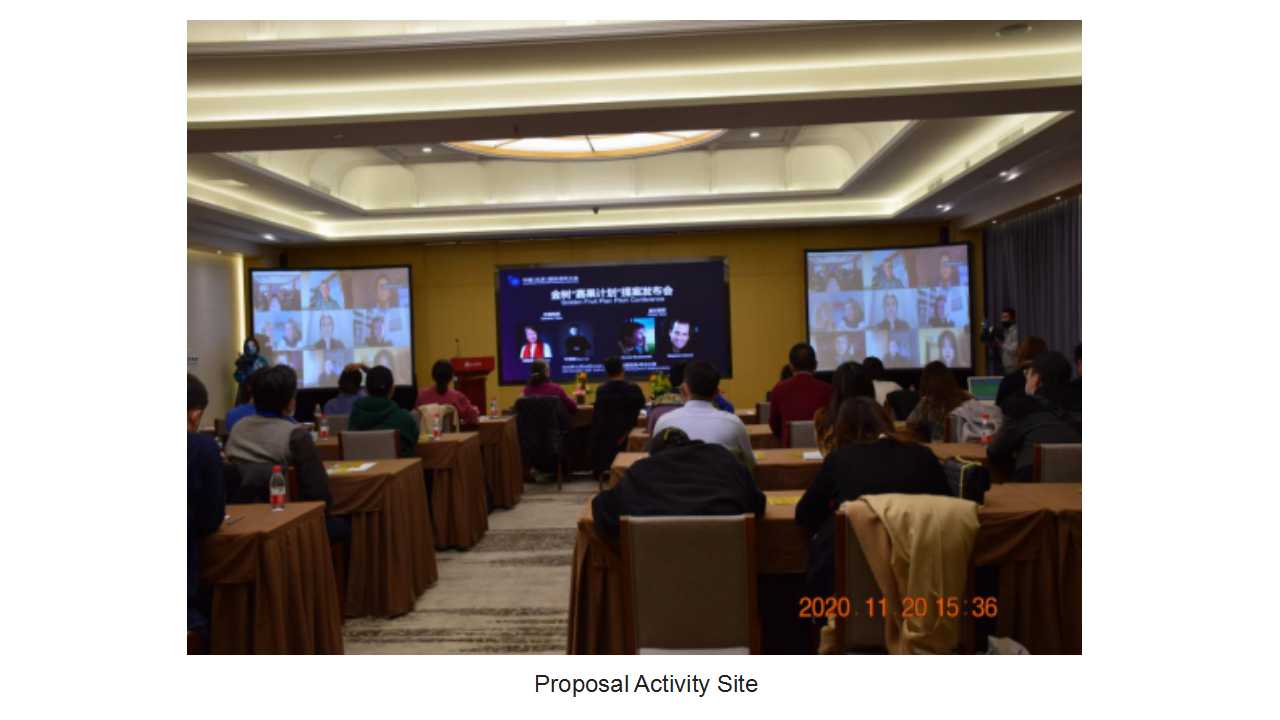 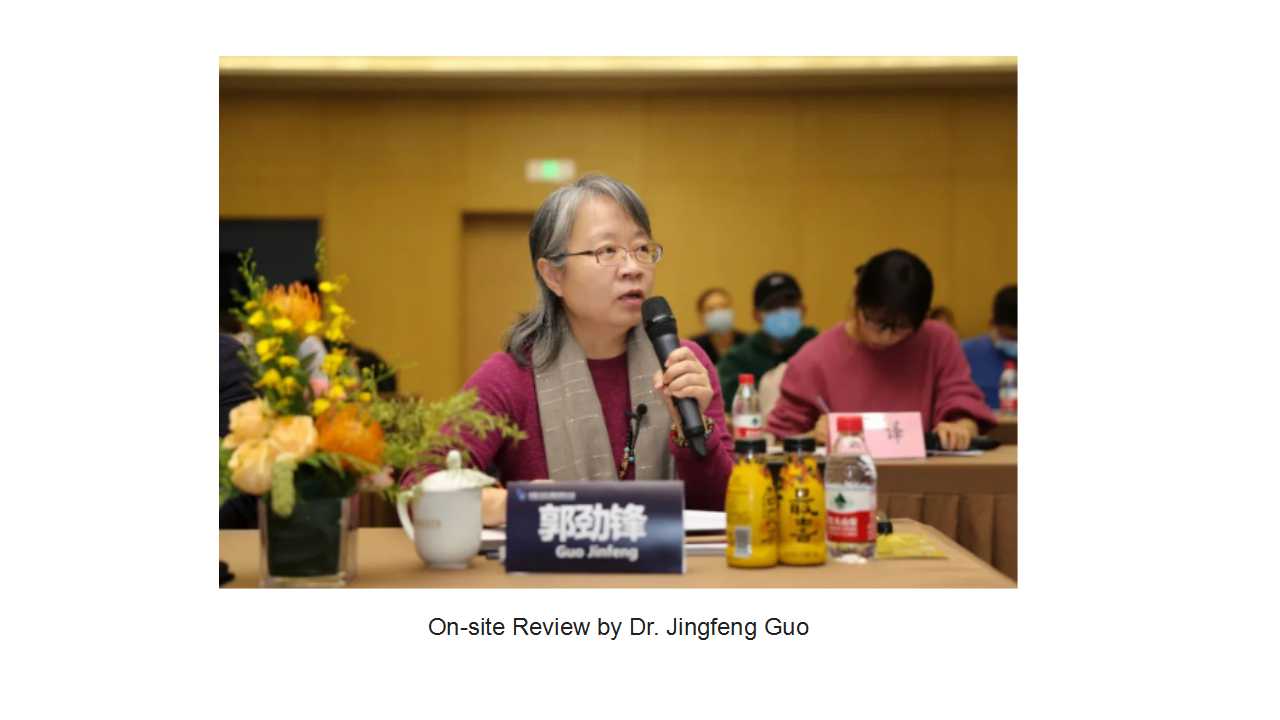 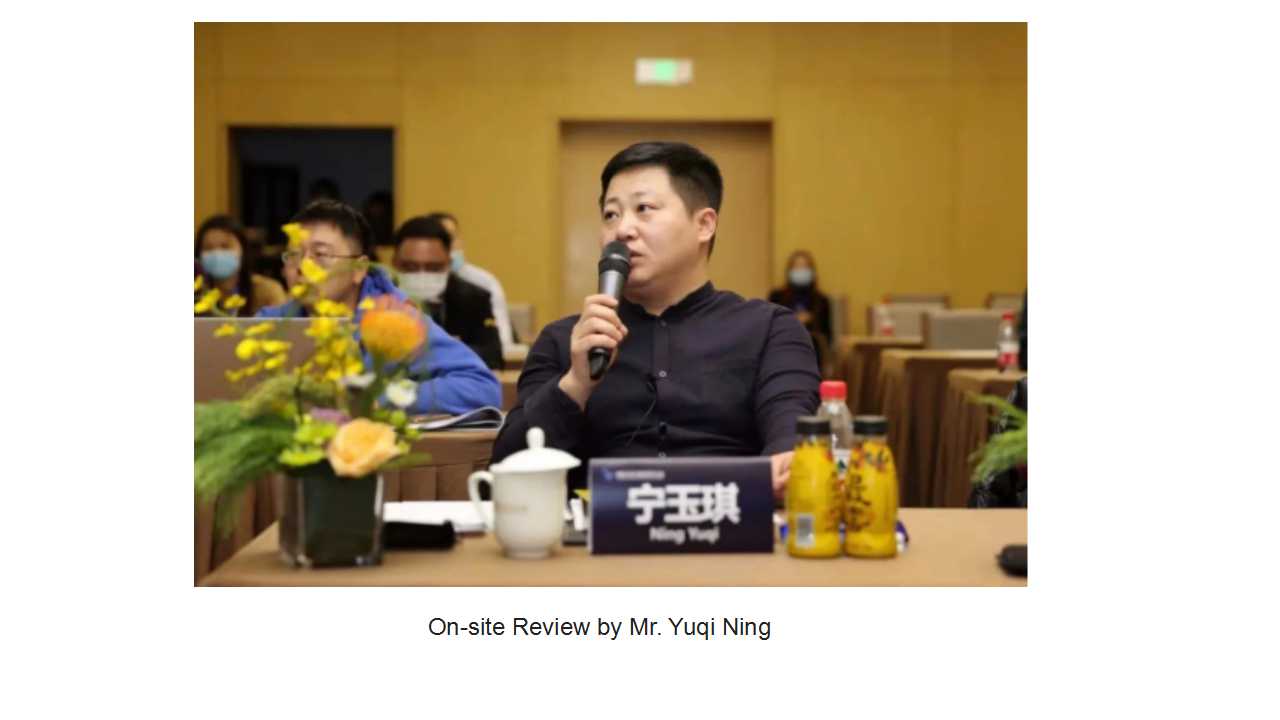 At this event, the four proposals from Poland: Come Home, Voice From Behind the Glass, Barefoot Doctors and Hospice Care in China were released on the spot. The instructor gave detailed feedback and offered comments on the title, topic selection, content expression, filming techniques, characters' emotions, etc. Due to the limited time available, the remaining four shortlisted works of The "Golden Fruit Plan", including Empire, Brother, Artists at the Bottom of the Sea in Beijing and New, will be presented in an online meeting. 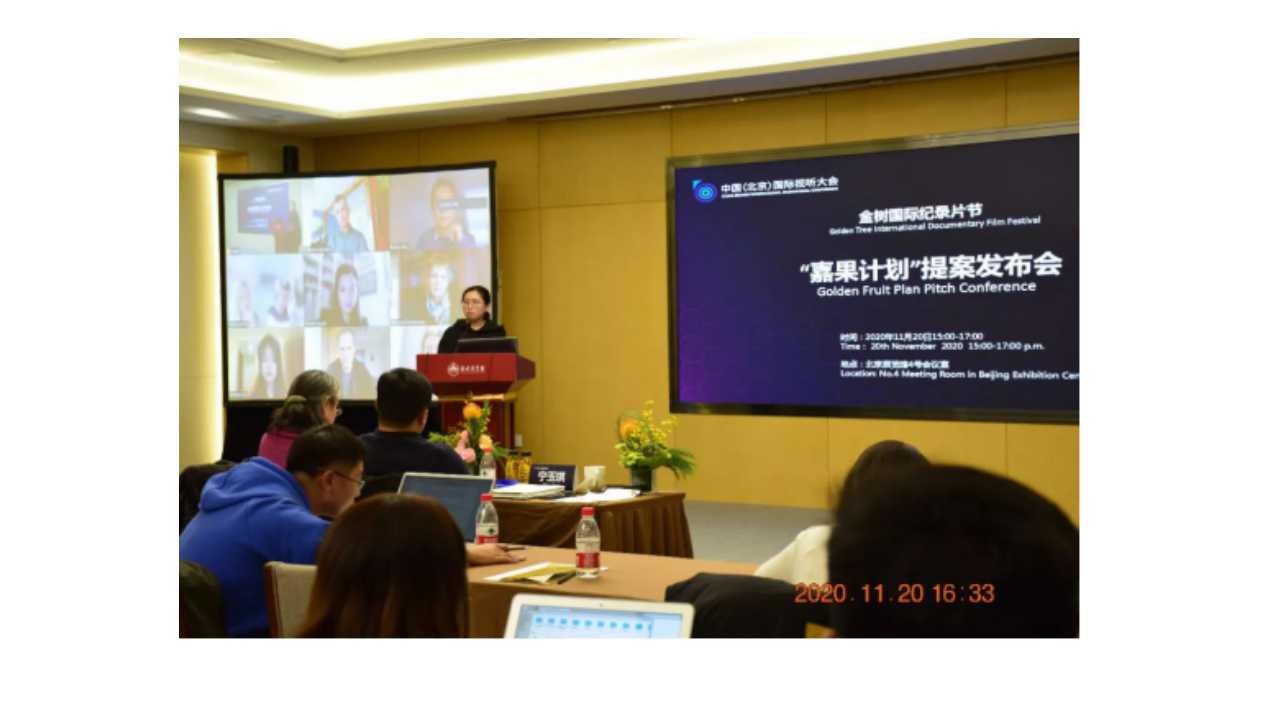 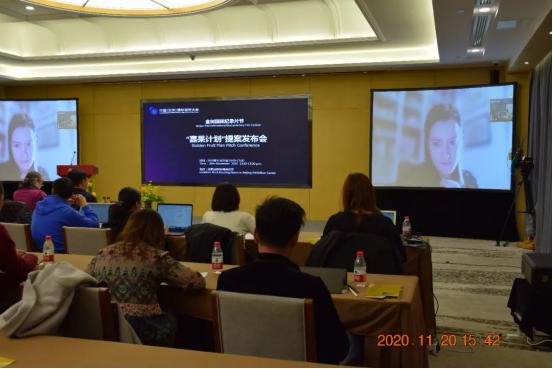 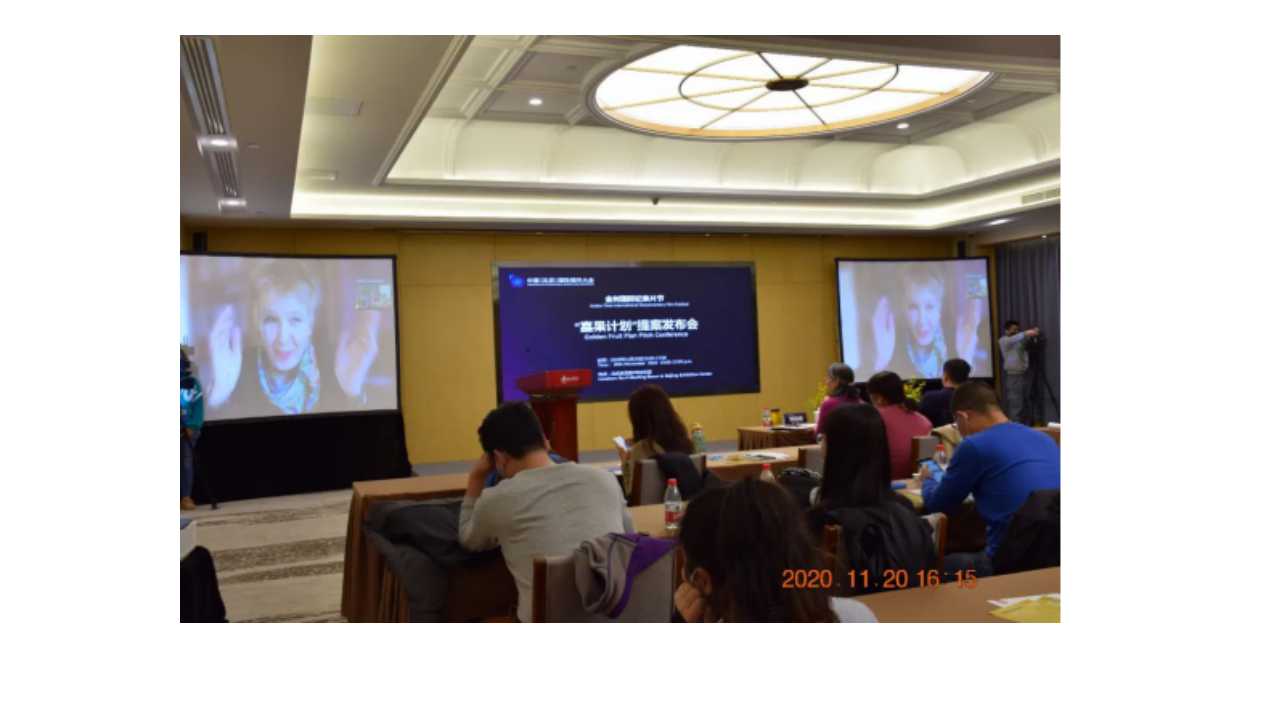 It was announced by the mentors that the "Golden Fruit Plan" will award financial support to four excellent projects, encouraging young documentary makers to create innovative works. There were investors present who expressed interest in wanting to invest in one of the Chinese proposals, Barefoot Doctors. They entrusted the Organizing Committee of the Golden Tree International Records Festival to negotiate the details of the investment contract on their behalf. At the same time, in order to further strengthen the "Golden Fruit Plan" and promote dialogue and communication between young people in China and Europe, the theme of the Golden Fruit Plan in 2021 will be “China and Europe Through the Eyes of Young People”. The event will take include a series of activities such as micro-documentary proposal planning, shooting and screening, as well as China-EU Young Filmmakers Dialogue. Plans are to hold the summit in China or Europe from August to October in 2021, as health guidelines permit. The aim is to build a platform for productive exchange and dialogue between the youth of China and the EU, and promote the initiative of China-EU Civilized Youth Dialogue.