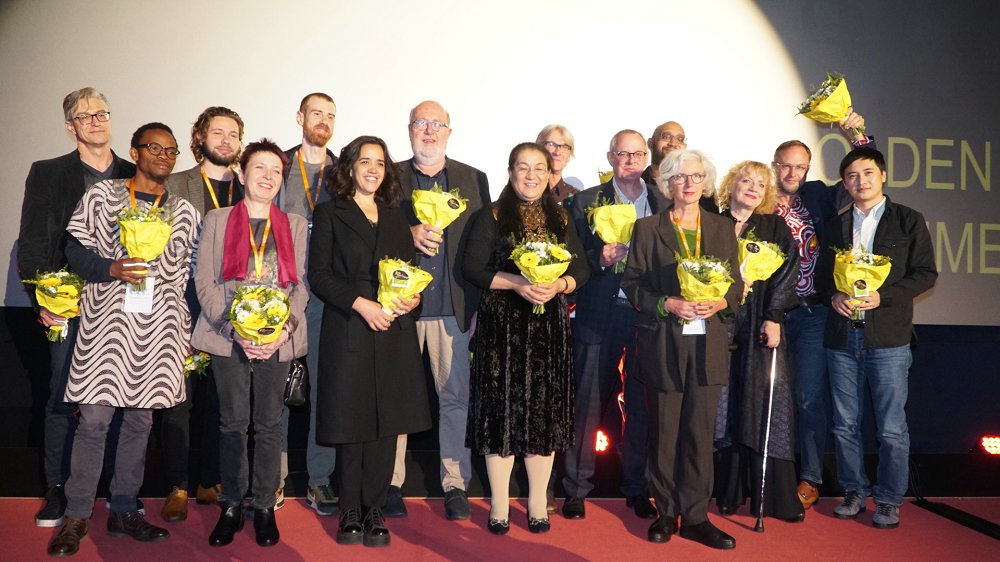 Pedro Barbadillo (Spain)
Born in Sevilla (Andalusia, South Spain), he has been a non- fiction film producer
and director for almost 35 years, producing over 80 investigative and current affairs
documentaries for various Spanish and international television programs. He has
been on the jury in different sections of festivals like Berlinale ("Panorama" and
"Forum"), Cannes ("Quinzaine des Realisateurs") or Cinelatino Toulouse ("Cinema
en Construction"). In 2012 he started the association Xarxa Cinema in Mallorca,
to reopen the arthouse cinema "CineCiutat'', and created the arthouse cinema's
network CineArte, with 32 cinemas in Spain. He is the director of the Mallorca Film
Commission, promoting film shootings, events and festivals. As a member of the
board of Spain Film Commission, his main focus are international film markets and
the fostering of international co- productions
Members of Pre-selection Jury：
Gema Juarez Allen（Argentina）
Gema Juarez Allen is a producer based in Buenos Aires, Argentina. She has produced
over 25 documentaries and fiction films presented at the most important film festivals
where they have received innumerable awards. Among her recent films are: TEATRO
DE GUERRA (2018, Lola Arias), LA CAMA (2018, Monica Lairana), YO NO ME LLAMO
RUBEN BLADES (2018, Abner Benaim), SOLDADO (2017, Manuel Abramovich)
OSCURO ANIMAL (2016, Felipe Guerrero). Gema has positioned herself as one of the
most prominent Latin American producers. She is a member of the Academy of Films,
Arts and Sciences of the USA and part of the EAVE and EURODOC film professionals
networks.