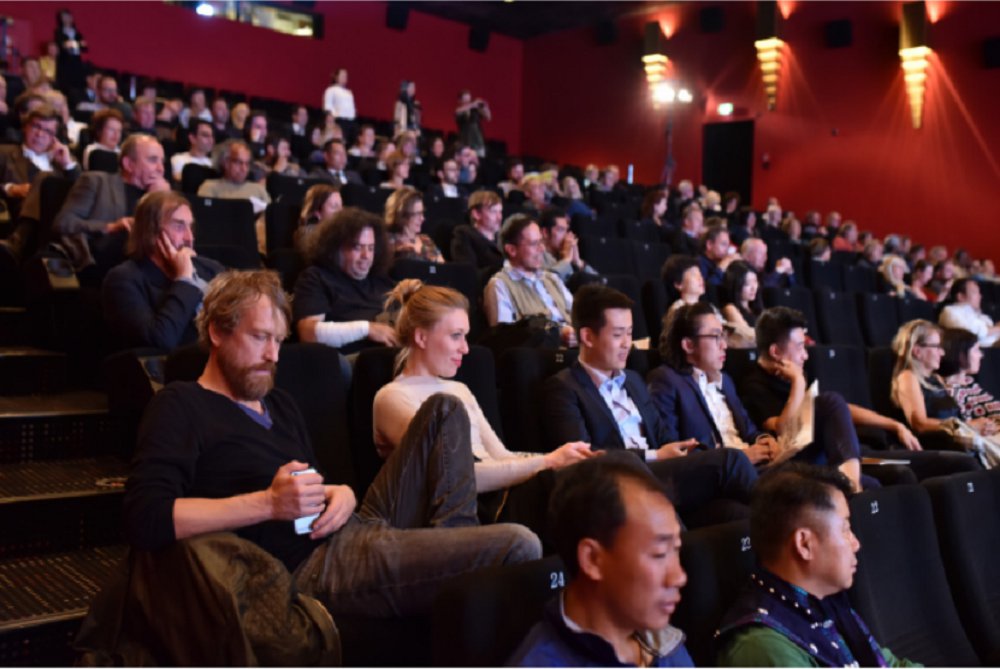 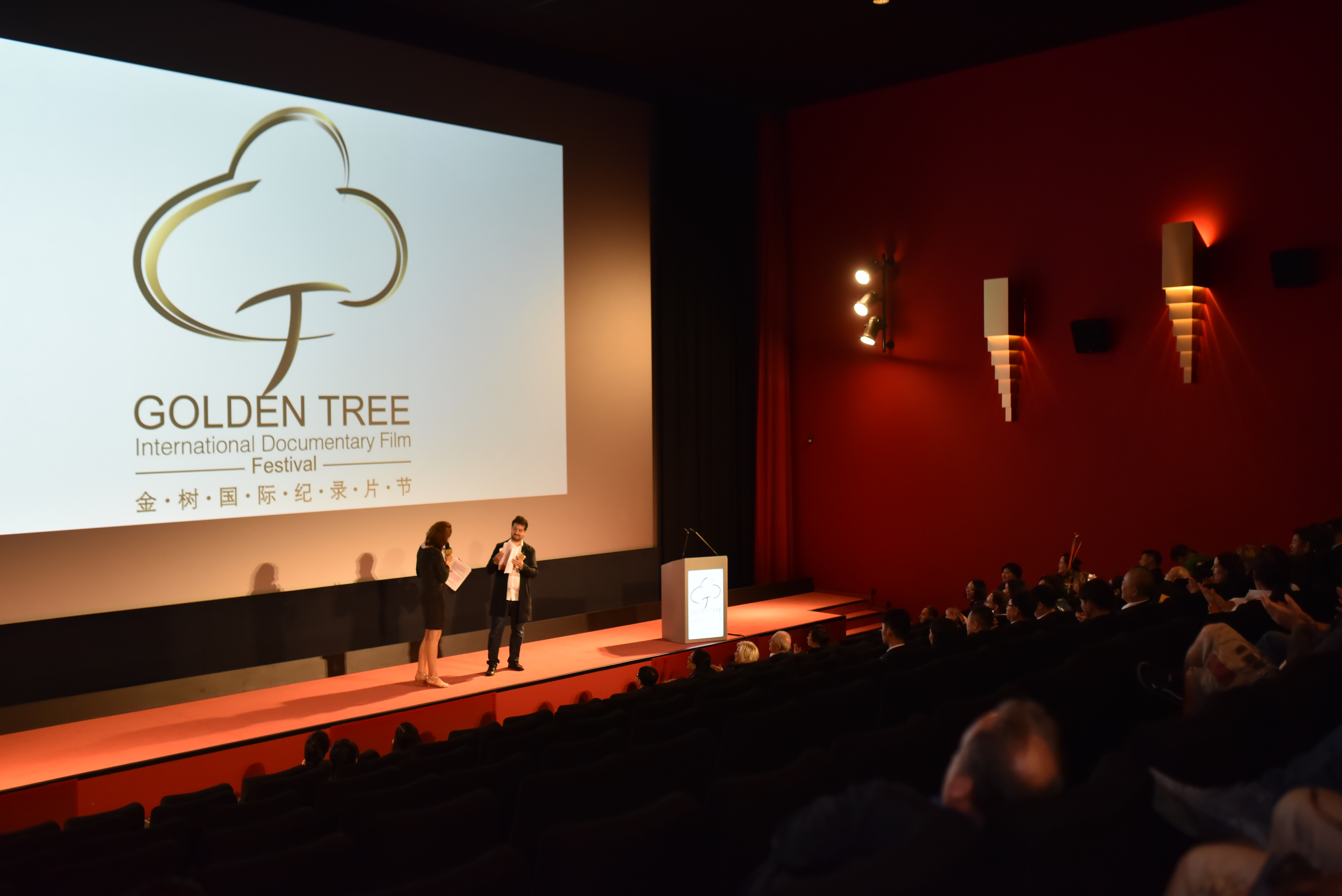 On the opening ceremony the president of documentary film festival ,chairwomen of Beijing HuaYun-ShangDe International Cultural Exchange Co.,Ltd Wang Libin introducted the source of documentary films ,the aim of holding festival and activity’ content of this festival to the honored guests present. General of Consulate-General of The Peoples Republic of China in Frankfurt a. Main Sun Ruiying and representative of Germany economic einister as well as the representative of mayor of Frankfurt a.M. attended to the current festival. Message from the President of 2017 Golden Tree Festival


President of 2017 Golden Tree Festival   Mrs Libin Wang
Ladies and gentlemen, dear guests:
In the name of the Golden Tree Organizing Committee, I want to warmly welcome all guests from the documentary film industry, culture, art, academia, the press as well as diplomats from all over the world. I also want to thank all friends that have made contributions to the success of the Golden Tree.

This year, the Golden Tree Festival has received 1017 entries from 92 countries. When you go to the cinema full of expectations and see these surprising documentary films with interesting themes, great pictures, a broad world view and philosophical thoughts, I am convinced that you will feel joy in your soul, as well as deeply human love.7 years ago, when I started to become engaged in trade with Germany and Europe, I encountered many circumstances, resulting from different cultures, that led to numerous misunderstandings. I tried to find the secret code of different cultures. In this pursuit, different countries’ documentary films have been a great aid to me. This has led me to strongly believe that documentary films can help people understand alien cultures and regard them with appreciation and respect. We strive to document the roots of cultures through documentary films. Subsequently, we utilize media platforms to distribute these documentaries to the public. This is the origin story of the Golden Tree International Documentary Film Festival.

To fulfill your various demands for documentary films is the mission of the Golden Tree Organizing Committee. We also invite each of you to attend the 6 fantastic discussion forums, to receive the most recent news and information on the documentary industry. Here I would like to give away that the Forum "Documentary Films and Philosophy" will include a spiritual hero - the shaman for protection of the environment and culture, which will lead to a very interesting discussion at the forum. I want to wish all our friends an exciting and happy journey through our documentaries.